With the elections just around the corner and debate season heating up, a major topic on most people’s mind is healthcare.

The Los Angeles Times complied an overview of each Democratic candidate and their position on healthcare.

Former Vice President Joe Biden opposes Medicare for all, while instead supporting an expansion of the Affordable Care Act.

Amy Klobuchar has a similar vision — choosing to focus of improving the Affordable Care Act instead of expanding Medicare.

Former New York Mayor Michael Bloomberg is another opponent of the Medicare for all plan. Bloomberg sees the best healthcare plan as a system that includes public insurance for those in need, while also allowing for private health insurance to remain an option.

Pete Buttigieg, former mayor of South Bend, Indiana, believe the best option would give Americans the choice between Medicare or a private plan.

Congresswomen Tulsi Gabbard also thinks there is room for both Medicare for all and private insurance.

Tom Steyer does not support Medicare for all but does support a public insurance option.

If elected, Senator Elizabeth Warren would slowly roll out a Medicare for all plan.

And as most people know, Senator Bernie Sanders is a leading voice in the Medicare for all movement.

To read more about each candidates stance, check out the article below. 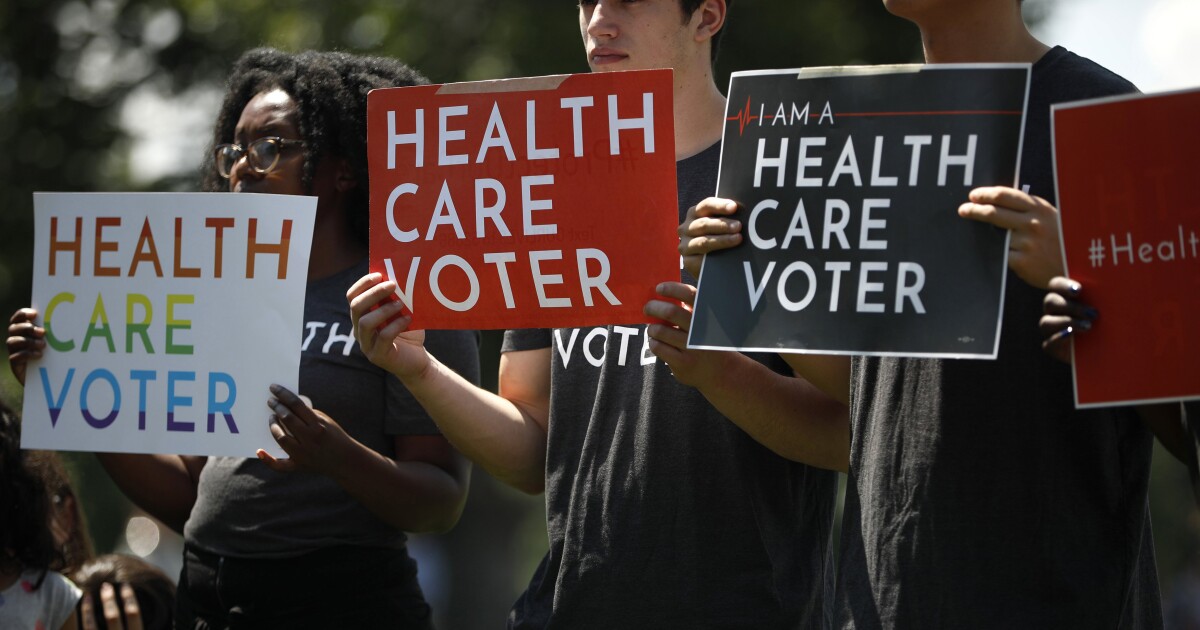 Here's where the Democratic candidates stand on healthcare

Where do the Democratic presidential candidates stand on 'Medicare for all,' abortion and combating the opioid crisis?