Inflation has been inching up and that has some seniors running scared. Already struggling with the high cost of healthcare, many retirees relying on Social Security benefits are now worried about being able to afford basic consumer goods. Fortunately, as The Motley Fool explains, the system is set up to address the loss of purchasing power due to inflation through annual cost-of-living adjustments (COLA). Experts think if things continue on this track, retirees could be served the biggest COLA increase in ten years.

Inflation has been growing month after month, with a 4.2% gain in the Consumer Price Index over the past year. That’s the biggest twelve month increase since 2008. Contributing to the rise has been huge jumps in the cost of things such as transportation and travel, both of which are experiencing huge booms as the country comes out of the COVID-19 pandemic.

To calculate its COLA, Social Security uses the Consumer Price Index for Urban Wage Earners and Clerical Workers (CPI-W). It, too, has been increasing in recent months and is up almost 5% from a year ago. If that upward trend continues, it could be good news for Social Security beneficiaries.

To calculate the 2022 COLA, the Social Security Administration will take the average CPI-W figures for July through September of this year and compare them to last year’s average over the same period. According to the article, if things stay on the same track, we will see a 3.1% COLA for next year. That would be the biggest boost since 2012, when COLA was 3.6%.

While any increase over this year’s measly increase of 1.3% would be welcome, there needs to be a better way of calculating the Social Security COLA. The Seniors Trust wants to see Social Security switch to using the Consumer Price Index for the Elderly (CPI-E) as that better considers the unique spending habits of seniors, namely their increased costs for medical care.

The situation is only getting worse because today’s seniors spend a significant portion of their income on out-of-pocket health care expenses not covered by Medicare. Over time, more of their Social Security benefit checks will be eaten up by rising health care costs. One study found that 33% of the average senior’s Social Security check will be consumed by Medicare out-of-pocket costs by 2091, compared with 25% today.

The Social Security Expansion Act calls for using the CPI-E for Social Security COLA calculations – and that’s one of the main reasons The Seniors Trust is pushing Congress to enact this act. In addition to instituting a fairer COLA, it also calls for increasing monthly benefits and strengthening the long-term solvency of the Social Security program which would also greatly benefit seniors. 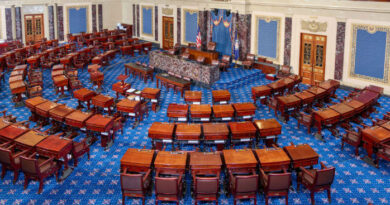 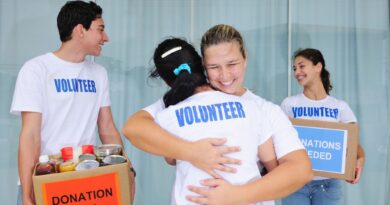 Use This Day of Service To Help Seniors 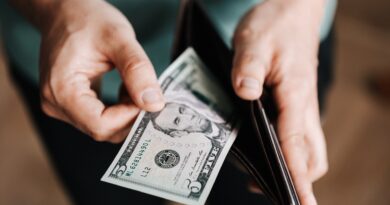 How to Stretch Your Social Security Benefit Check

Older Americans deserve better – and that starts with passage of the Social Security Expansion Act.

After a year of closures ,more than 1,000 institutions will take part in this year’s Museum Day, offering free admission to draw crowds once again.

The Best Vacation Destinations If You’re Bringing the Grandkids