In an opinion piece for The Hill, two leading economists called on Congress to take action to secure our nation’s Social Security system. They state that policymakers are concerned about the wrong things right now. They implore lawmakers to focus on Social Security, describing it as “America’s largest government program” and “the most important source of income for most elderly Americans, along with millions of others: individuals with disabilities, widows and children of deceased workers.” They claim that if Congress continues to do nothing, then the benefits for tens of millions of Americans will be at risk.

Being economists, they believe the proof is in the numbers. Social Security was designed as a “pay as you go” system, with payroll taxes paid by current workers used to pay benefits for retired workers. The problem is that the ratio of younger workers paying into the program is being dwarfed by the number of older Americans collecting benefits and it’s only getting worse. The Congressional Budget Office predicts Social Security will run a deficit this year – the first time in 40 years – and could be completely depleted by 2032.

The authors of this article say we cannot afford to wait any longer. They say Congress must explore all possible solutions such as “raising the payroll tax rate, increasing the maximum annual earnings upon which those taxes are levied (currently $142,800 annually), enacting further increases in Social Security’s retirement age and reducing the generosity of benefits for those with higher incomes.”

We have a better option. Lawmakers should enact the Social Security Expansion Act. The Seniors Trust is urging Congress to pass this landmark piece of legislation that would not only secure the long-term solvency of Social Security but would also put more money into retirees’ pockets through bigger monthly benefit payments and an annual cost-of-living adjustment that takes into account the true expenses seniors face. The numbers work – this is the only viable and fair solution to ensure that full Social Security benefits are here for today’s retirees and tomorrow’s. 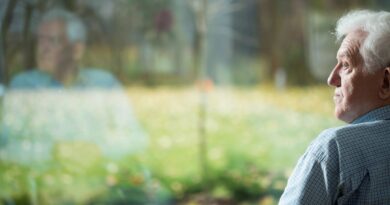 Beware! Social Security Scammers Are Stepping Up Their Scare Tactics 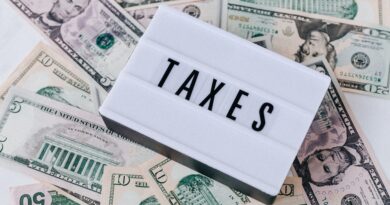 The Link Between Social Security and Taxes 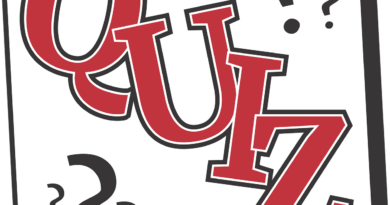 Test Your Social Security Knowledge With This True Or False Quiz

The Social Security Act was established on August 14, 1935. Learn its history and why we need to modernize it for today’s retirees.

A travel expert shares some of her favorite resorts for fellow retirees and a few that are perfect if you’re bringing the whole family.

Will In-Flight Entertainment One Day Include Yoga Classes?

Flying During COVID? Five Things You Need To Put On Your Packing List