You’ve heard the expression “you bet your life”. In many ways you were when it came to deciding when to start collecting Social Security. For many retirees, life expectancy weighed heavily on that decision. Federal News Network found that your choice as to when to start claiming Social Security really depended upon whether you see it as insurance or an investment. If you’re in the investment camp, then you probably want to get the maximum number of dollars you can before you die. So, you probably chose to start collecting at the earliest possible age in order to get all that you can before you pass. On the other hand, if you consider Social Security to be an insurance policy, then you might have delayed claiming so that you could get the biggest benefit amounts possible. Of course, that strategy only works if you live a long life. Basically, the writer, Mike Causey, opines that retirees are betting on their own life expectancy when they decide at what age to start collecting Social Security.

There really should be no risk involved. All retirees deserve to live a long and financially secure life. They would not need to stress and strategize about when to claim Social Security if they knew they would receive big enough benefits to be able to afford the comfortable retirement they earned and that the long-term solvency of Social Security was secure. That can be possible if Congress would finally pass the Social Security Expansion Act. The Seniors Trust has been pushing lawmakers to enact this important piece of legislation. Please show your support by adding your name to our petition. 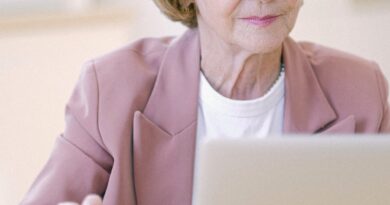 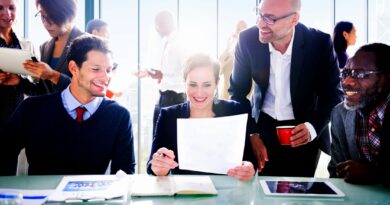 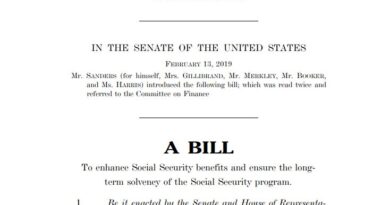 The Expansion Act in Virtual Form

Travel Hack Revealed: Here’s the Secret to Flying in Comfort

Here’s a simple travel hack that will let you stretch your legs and sit in comfort on your next flight for free.

How Pedal Power Can Fuel Your Travel Bug

Calling All Granfluencers – How to Win the Ultimate Family Vacation

Rookie Travel Mistakes and How To Avoid Them