All indications are that retirees will receive the largest Social Security cost-of-living adjustment (COLA) in years in 2022. Although the official amount won’t be announced until next month, COLA is forecast to possibly be its biggest bump in over a decade. That might sound like a nice increase, but the truth is it’s not nearly enough.

According to a Yahoo! Finance report, while a 6% increase may seem substantial, it doesn’t necessarily mean a bigger income for retirees. That’s because almost everything costs more these days. Patrick Hubbard, research associate at the Center for Retirement Research at Boston College, explains that because of inflation everything is about 6% more expensive, COLA is “only the minimum needed to maintain the purchasing power that you’ve had all along” – basically it may keep up with inflation, but it’s not letting you get ahead.

Making matters worse, Medicare Part B costs are increasing, thereby further eroding seniors’ spending power. This has been an ongoing issue. CNBC research found that from 2000 to 2020 Social Security benefits had an average annual increase of 2.2%, while Medicare Part B premiums went up by 5.9%.

Social Security needs to change the way it calculates COLA. Right now, it uses the Consumer Price Index for Urban Wage Earners and Clerical Workers. But that doesn’t take into account the unique expenses facing retirees, such as the growing cost of healthcare. That’s why the Social Security Expansion Act calls for adopting the Consumer Price Index for the Elderly (CPI-E) to be used to calculate COLA. It is a much fairer measure of the expenses faced by Social Security beneficiaries.

The Seniors Trust is a strong proponent of this bill. It has been calling on lawmakers to enact the Social Security Expansion Act. You can aid its efforts by adding your name to its petition to Congress. 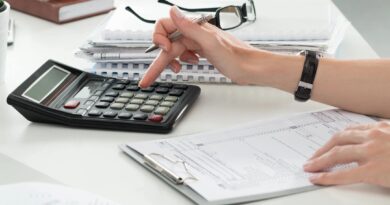 VIDEO: How Your Social Security Benefits Are Calculated 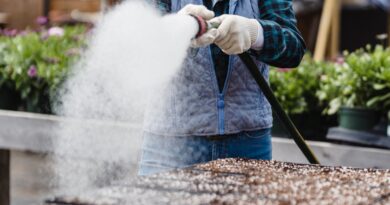 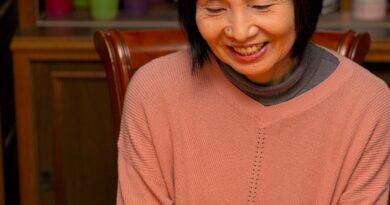