If you’ve been keeping up on the news lately, you’ve probably heard dire warnings about the future of Social Security. Some analysts believe it could exhaust its reserves by 2035. When that happens, Social Security will only be able to pay a portion of its promised benefits. So, what’s the solution? Many lawmakers in Washington are calling to #ScraptheCap — and eliminate the payroll tax cap. Like everything, that idea has its pros and cons. An article by Yahoo! Finance examined the payroll tax pitfalls and the findings are quite eye-opening.

Payroll Tax and the Cap

Our Social Security program is primarily funded through payroll taxes. American workers pay a portion of their wages into the system. Regardless of whether you work as a barista at a local coffee shop or you are the CEO of a major corporation, everyone pays in 6.2% of their salary, with their employer matching that amount.

The big discrepancy comes when you take into account the payroll tax cap. The way the system is set up, workers only pay tax on the first $142,800 of income. Anything above that is not taxed.

Some feel this means high wage earners are not paying their fair share. In fact, Forbes found that the wealthiest often pay all of their payroll taxes for the year hours into New Year’s Day while most Americans pay all year long.

Is It Time to Scrap the Cap?

Payroll taxes account for a big part of the federal government’s revenue. Even with the payroll tax cut last year due to Covid-19, payroll taxes were still estimated to bring in about $1 trillion in 2020. That’s certainly a lot of money, but still not enough to bolster Social Security’s shrinking trust fund.

By getting rid of the payroll tax cap, proponents say we could continue to support Social Security benefits far into the future. Lifting the cap on taxable income would increase how much revenue Social Security receives each year and some may perceive a more fair system with everyone paying a percentage of income.

Raising the payroll wage cap is one of the proposals in the Social Security Expansion Act. This landmark bill also calls for increasing benefits by about $65 each month for most retirees, adopting the Consumer Price Index for the Elderly (CPI-E) to calculate Social Security Cost-of-Living Adjustments (COLAs) instead of the Consumer Price Index for Urban Wage Earners (CPI-W) used currently because the CPI-E offers a more realistic COLA for retirees, as well as guaranteeing the long-term solvency of the Social Security program.

We cannot let a lack of adequate funding fail our seniors. We must act now to shore up Social Security for today’s retirees and tomorrow’s. We must also act to increase benefits. Nearly 100% of people polled say Congress needs to expand Social Security benefits now. You can show your support for the Social Security Expansion Act by signing The Seniors Trust petition. 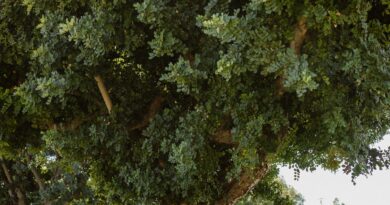 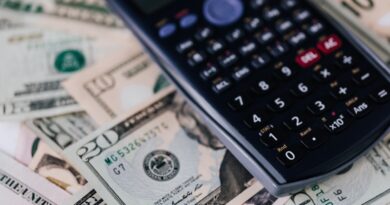 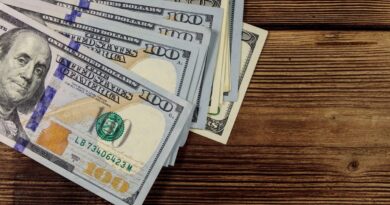 Video: How to Calculate Your Benefits