Whether planning for retirement or during retirement, many people – financial planners included – are overly concerned with how much money you have in the bank. There’s another factor that you need to take into consideration – the local cost of living. It’s basically the amount of money you need to get by and live independently. Next Avenue looked into this so-called Elder Index and discovered why retirees are struggling financially in many areas of the United States.

Researchers found that in each of the country’s 100 biggest metropolitan areas, at least 37% of single seniors (age 65 and older) and at least 12% of older couples are at risk of being unable to afford their basic needs and will be unable to age in their own homes. But the concern is not just for those living in major metropolitan areas. The study found that the highest share of people falling below the Elder Index is in places you would not expect, like McAllen, Texas. Click here to find out the Elder Index rating where you live.

In fact, the study’s author, Professor Jan Mutchler at the University of Massachusetts Boston, stated: “I think our work with comparing the Elder Index to Social Security suggests that Social Security levels are too low… I think just the fact that half of Americans living alone at age sixty-five or over have incomes below the Elder Index, incomes that don’t really support remaining healthy and stable in their own homes — that issue alone suggests that something needs to be done.”

The Social Security Expansion Act Is The Solution

That is absolutely true. Something must be done to help struggling seniors. We believe the best option is the Social Security Expansion Act. This landmark piece of legislation will not only improve the financial security of all retirees, but it will ensure that the Social Security program is around for future generations as well. This measure calls for an immediate increase in monthly benefits and efforts to stabilize the program for the long-term.

The Seniors Trust is committed to seeking passage of this critical bill. This non-profit organization believes that American seniors who worked long, hard years faithfully contributing to the Social Security Trust Fund should NEVER be forced to sacrifice, pinch pennies, or go without basic necessities. You can show lawmakers that you support our efforts to enact the Social Security Expansion Act by signing our petition to Congress. 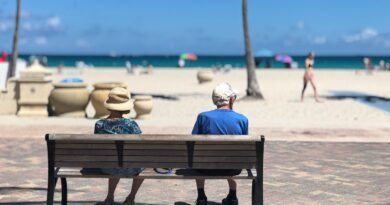 Do You Live In a Top Spot for Retirement? 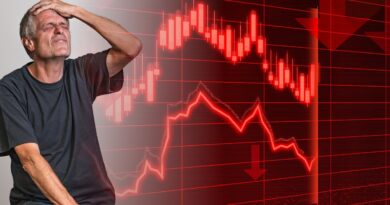 One More Reason Why the Social Security Trust Fund Is Doomed 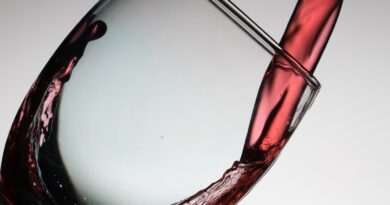