Social Security beneficiaries could see a big boost in benefits next year – potentially, the highest cost-of-living adjustment increase in almost 40 years. CNBC reports that a nonpartisan group has analyzed the consumer price index data points and projects the biggest COLA increase in decades. The official COLA won’t be released until October, after the Social Security Administration calculates it based on the average of July, August, and September data.

This year’s COLA was only 1.3%, which amounted to about $20 more per month for the average retiree. CNBC calculated that beneficiaries could see $94 more each month – or about $1,123 for the year.

An extra $94 per month might sound nice, but it’s still not enough to keep up with inflation and other rising costs. Gas prices jumped almost 15% over the past 12 months. The Bureau of Labor Statistics showed the consumer price index rose 5.4% in July compared to a year earlier, driven mostly by rising food and energy prices.

Making matters worse, any steps the Federal Reserve might take to curb inflation likely won’t come until after the Social Security COLA for next year is set.

The time has come to change the way Social Security COLA is calculated. The Seniors Trust firmly believes it should be based on the Consumer Price Index for the Elderly (CPI-E) rather than the Consumer Price Index for Urban Wage Earners and Clerical Workers, or CPI-W. By changing the formula, it would take into account the unique spending habits of seniors. This includes higher costs for healthcare, medicine, and housing. 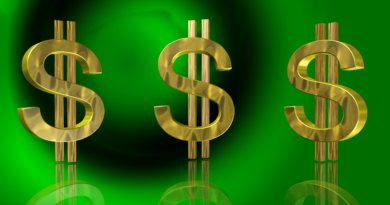 What Needs To Be Done To Address Social Security Solvency 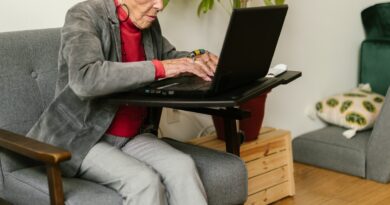 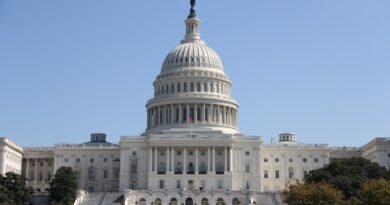 Why We Can’t Trust The TRUST Act