Social Security can be confusing. Many people — even highly educated business leaders — believe it’s some sort of government welfare program for seniors. This was illustrated when Home Depot Founder Ken Langone was questioning on CNBC’s Squawk Box about why he receives a Social Security check for $3000 each month — and his wife gets $1000 — despite their enormous wealth. Senator Elizabeth Warren did her best to explain to him, and everyone else who was watching the show, why they are sent payments. Their exchange was highlighted in an article by Salon. During the interview, the misconception was cleared up by explaining that Social Security is not welfare or charity, but rather more of an insurance policy that workers pay into year after year. Senator Warren told Mr. Langone that because he paid his FICA taxes, he is entitled to benefits, just like every other taxpayer. 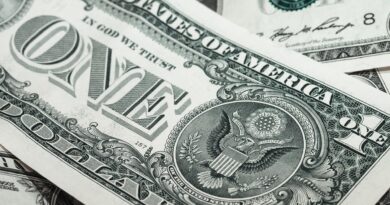 Social Security Can’t Keep Up With Inflation: What Can Be Done? 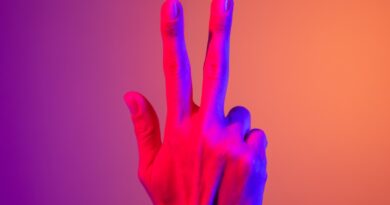 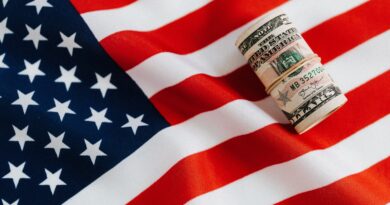 What’s the Difference Between Social Security and Supplemental Security Income?