There’s been a lot of speculation about the future of Social Security. The concern is that the program is running out of money and may not be able to pay full benefits in the future. As The Motley Fool explains, Social Security is funded through payroll taxes. The concern is that in the coming years a large number of baby boomers will be retiring and filing for the benefits they’ve earned, but too few young workers will be entering the work force to replace them. Social Security trust funds are there to help bridge the gap between the benefits it owes and the revenue it receives, but experts predict Social Security trust funds could be in a deficit in the next ten to 20 years. This would mean benefits could be cut.

Whatever happens, you know The Seniors Trust will be looking out for the best interest of all seniors. We want to see passage of the Social Security Expansion Act. This legislation will shore up the long-term solvency of Social Security, increase monthly benefits, and establish a fairer annual cost-of-living adjustment that is based on the actual spending needs of seniors. You can show your support for these efforts by signing their petition to Congress. 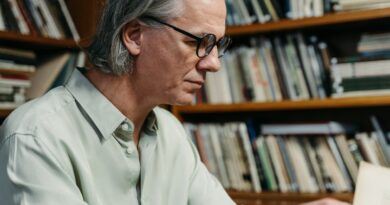 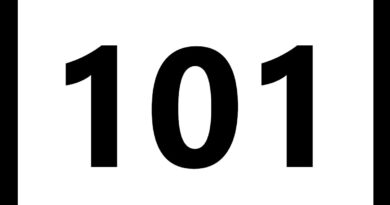 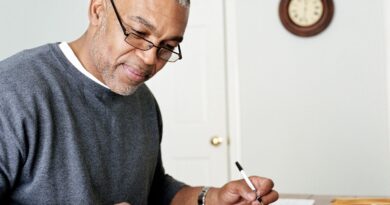