Do you know the connection between Social Security and Unemployment Insurance? Here’s a hint – it’s not a what but a who. The answer is they were both created by President Franklin D. Roosevelt in response to the Great Depression. His solution to that economic crisis laid out the legislation that created both Social Security and Unemployment Insurance in 1935. Just as in FDR’s day, the Covid-19 pandemic has created mass unemployment and caused tremendous economic harm to seniors.

While both programs share the same roots, there are fundamental differences between the two. Namely, as the Boston Globe reported, Social Security is run by the federal government and works the same for recipients regardless of which state they live in. On the other hand, while the Department of Labor oversees Unemployment Insurance, it is administered by each state with varying benefit amounts and taxes. This issue became clear during the pandemic when millions of workers lost their jobs and the vast differences in monthly benefits in different states was publicized. These discrepancies are spurring talk about federalizing the unemployment system.

The Benefit of Nationwide Benefits

Social Security has always been run by the federal government. Workers across the country pay into the same system through income taxes and then, upon retirement, they are able collect benefits to help support them financially. The benefit levels are equitable from state to state, so where you live doesn’t impact how much you receive (unlike Unemployment Insurance). The problem is that Social Security benefits are not keeping up with inflation and too many seniors are struggling to make ends meet.

The solution is simple. We need to provide bigger monthly benefits and establish an annual cost-of-living adjustment that is calculated based on the actual spending habits of seniors, who face higher housing and medical expenses than working individuals. Both of those “needs” will become reality with passage of the Social Security Expansion Act.

The Seniors Trust has been working diligently to encourage lawmakers to pass this landmark piece of legislation. Not only would it put more money into seniors’ pockets, but it would also shore up the long-term solvency of the Social Security program ensuring it is around for future generations.

The measure has received unanimous support with a full 100% of survey respondents saying Congress should pass the Social Security Expansion Act which expands benefits and protects the financial security of retired Americans. If you agree, please consider adding your name to The Seniors Trust’s petition to expand Social Security. 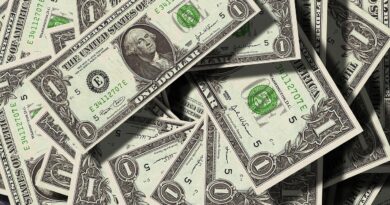 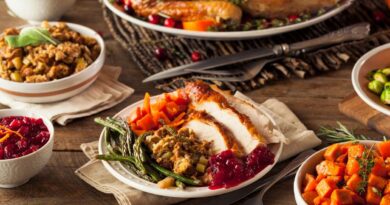 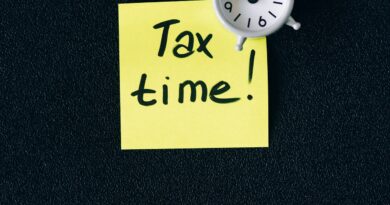 Tax Time: If You’re Retired Make Sure You Review These Four Forms Before You File