It’s no secret that the Social Security Trust Fund is in danger. If nothing changes, it could be depleted in about ten years. Social Security’s Old Age and Survivors Insurance (OASI) program is not the only government trust fund facing a shortfall, Medicare’s Hospital Insurance (HI) component and the Highway Trust Fund are as well. According to an article in MarketWatch, the TRUST Act would create “Rescue Committees” for any federal government trust fund spending more than $20 billion annually that faces insolvency by 2035.

Under the TRUST Act plan, each Rescue Committee would consist of 12 members of Congress, with the minority and majority leaders in the House and the Senate each choosing three members. The committee’s job would be to come up with legislative proposals to avoid trust fund depletion and ensure the long-run solvency of each program.

A majority vote — and support by at least two members of each party — would be required to move a package along to Congress. Lawmakers would be required to consider the package without amendment and within in specific time period. In order to become law, both chambers plus the president would have to approve the legislation.

MarketWatch contends that while something certainly needs to be done to shore up Social Security’s trust fund, it does not need to be bundled with “unrelated programs in order to create a complex and obscure decision-making process.”

The Seniors Trust believes time has come for Congress to take action to secure the long-term solvency of Social Security. We must shore up the trust fund before it is exhausted in 2034.

The Seniors Trust wants lawmakers to enact the Social Security Expansion Act. It calls for lifting the cap on Social Security taxes to ensure that the wealthiest Americans pay a fairer amount in relation to their income. The bill’s sponsors say doing so would “extend the solvency of Social Security for about 52 years to the year 2071.” 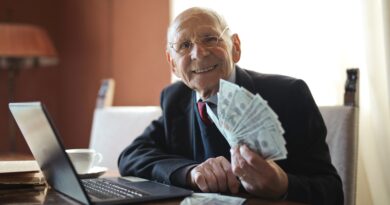 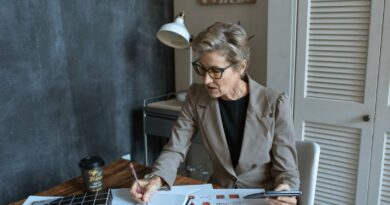 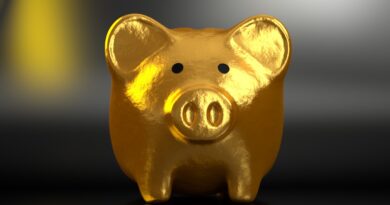