In October, the Social Security Administration announced its biggest cost-of-living adjustment (COLA) in more than four decades. In an effort to help offset the record-breaking inflation we’ve been experiencing, the 2023 COLA is 8.7 percent. For the average Social Security recipient, that equates to an extra $140 per month.

That may sound like a big benefits boost, but according to an article by Yahoo! Finance it might not be enough to help struggling seniors. Even with the COLA increase too many older Americans are facing financial hardship because of the high cost of housing, fuel and food — not to mention their medical expenses.

The Seniors Trust believes the solution is quite simple — we need a  new COLA calculator. Currently, the COLA formula is based on the Consumer Price Index for Urban Wage Earners and Clerical Workers, or the CPI-W. We think the better option is to use the Consumer Price Index for the Elderly, or the CPI-E, instead. That index specifically tracks the spending of households with people aged 62 and older. It places greater value on rising costs of expenses unique to seniors such as housing, healthcare and medicine. This would provide a much fairer cost-of-living adjustment for retirees.

Changing the COLA calculator is just one of the main tenets of the Social Security Expansion Act. This landmark piece of legislation would also provide retirees with an immediate Social Security benefits boost. It calls for increasing monthly benefits by about $200 on average, which would help put more money in the pockets of deserving retirees. 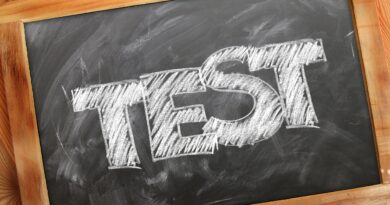 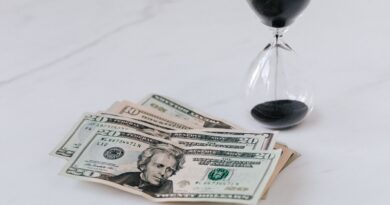 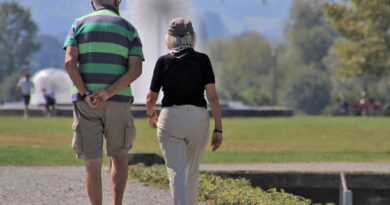 The List of Best Cities for Retirees Has Been Revealed