Inflation is dealing seniors a one-two punch. Not only are retirees having to stretch their Social Security checks further to keep up with the rising costs of basic necessities such as groceries and gas, but now they’re paying more in taxes.

In order to understand the implications, it’s important to understand that Social Security provides an annual cost-of-living adjustment (COLA) to help combat inflation. This year it was 5.9 percent and next year’s COLA could be above 8 percent. That might sound like good news, but as Politico points out, any increase could be gobbled up by higher taxes.

The problem is that the policy that established the tax thresholds was set back in 1984 — and hasn’t been changed since! At that time, it really only applied to those with higher incomes. However, $32,000 in 1984 equates to about $95,000 in today’s dollars. This means people who were not intended to be taxed are now paying the price.

This is just one example of the need for Social Security reform. The Seniors Trust believes the best bet for all older Americans is passage of the Social Security Expansion Act. This landmark piece of legislation will secure the long-term solvency of Social Security, increase monthly benefits and establish a fairer COLA.

Please sign our petition to Congress and tell lawmakers the time to act is now. They must pass the Social Security Expansion Act. 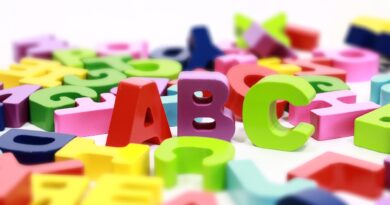 Understanding the ABC’s of Social Security 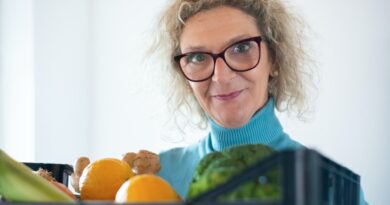 Inflation Hammering Retirees Harder Than Anyone Else – and Seniors Are Struggling 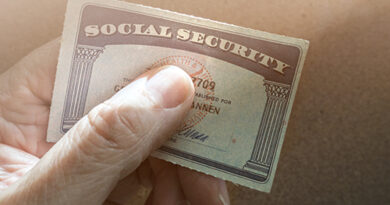