We should know very soon exactly how much more money retirees will receive in 2022. Every October the Social Security Administration announces its annual cost-of-living adjustment (COLA). Sean Williams at The Motley Fool explains that COLA is calculated based on the Consumer Price Index for Urban Wage Earners and Clerical Workers (CPI-W) reading from the third quarter, which ends today. Those three months – July through September – are the only ones used in making this determination.

Early indications are that retirees could get a big benefits boost. That would be the highest COLA in nearly 40 years (COLA was 7.4% in 1983). Although projections seem like a lot, especially compared to last year’s measly 1.3% increase, it may only amount to about $100 a month more on average.

Most seniors will not gain much from this benefit increase because that money is already taken up by inflation. The purchasing power of Social Security dollars has been declining for two decades. Retirees today are spending more on medical expenses, Medicare Part B premiums, and housing costs.

The solution is simple. Instead of using CPI-W to calculate COLA, the Social Security Administration should use the Consumer Price Index for the Elderly (CPI-E). It takes into account the unique spending habits of senior citizens, who spend more money on shelter and medical care than working-age individuals. The CPI-W puts importance on education, apparel and transportation costs, which typically don’t impact seniors as much.

The article says, “Even though lawmakers from both sides of the political aisle agree that the CPI-W is flawed, finding a solution has proved a daunting task. With no changes expected anytime soon, the CPI-W will likely continue to weigh on the purchasing power of Social Security dollars.”

The Seniors Trust believes enough is enough. We’re calling on lawmakers to pass the Social Security Expansion Act right now. One of its key components is changing the way COLA is calculated to use the CPI-E. This will help retirees better cope with inflation costs.

This landmark piece of legislation would also provide a $65 monthly benefit increase on average and shore-up the long-term solvency of the Social Security program to ensure that it’s around for today’s retirees and tomorrow’s.

There’s no reason Congress should not try to pass this bill. It has near unanimous support of the people. Ninety-nine percent of respondents to our poll say Congress should pass the Social Security Expansion Act. 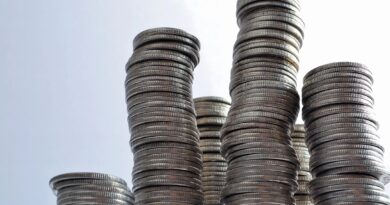 Video: How To Calculate Your Social Security Benefits 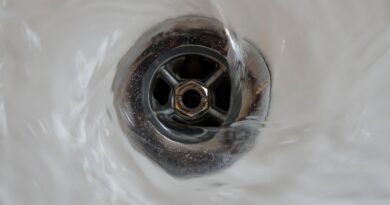 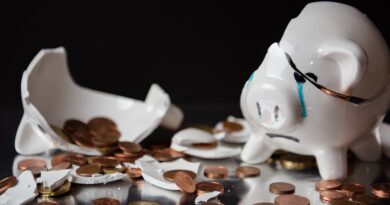