The Social Security Act was passed in 1935 to provide financial support to struggling seniors. The Great Depression took its toll on older Americans, and, at the time, more than half of seniors were unable to support themselves financially. According to an article by Channel3000, the Social Security program replaced many ineffective state-run pension plans, providing retired workers aged 65 and older with a reliable source of income.

The program has worked successfully for almost 90 years. The Center on Budget Policy and Priorities credits Social Security benefits for keeping nearly 22.5 million individuals out of poverty in 2020. But that may soon change because Social Security is facing a budget shortfall.

A recent report by the Social Security trustees reveals that the trust fund used to pay benefits could be depleted in about 10 years. Social Security could be operating at a deficit by the time it reaches its 100th anniversary. At that time, it would only be able to pay about 80 percent of promised benefits.

Should You Be Worried?

A study by the Nationwide Retirement Institute, found that 70 percent of Americans age 26 and older worry the Social Security program will run out of funding in their lifetimes, and 33 percent of those individuals believe they will never receive a dime in Social Security benefits.

So, it’s easy to see why some people are worried, but there is no need to panic. As long as there are still people working, Social Security is still collecting payroll taxes, which it uses to pay benefits.

The problem is with the aging Baby Boomer generation. There will soon be more retired people than workers. Social Security needs to come up with a way to fill the growing trust fund deficit.

Increasing Social Security’s tax revenues is the simple solution. Not only would this address the shortfall, but it would also restore solvency as the population ages.

The Seniors Trust supports the Social Security Expansion Act. Rather than instituting an across-the-board payroll tax increase, this bill will require the wealthiest Americans to pay their fair share. This legislation would lift the income tax cap, which currently stands at $147,000, and subject all income above $250,000 to additional Social Security Payroll tax. Under this bill, more than 93 percent of households would not see their taxes go up by one penny. 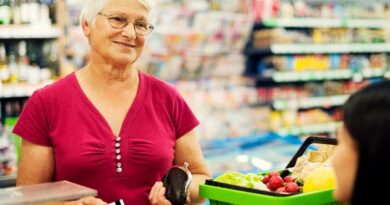 Why the New Social Security COLA is Already Falling Short 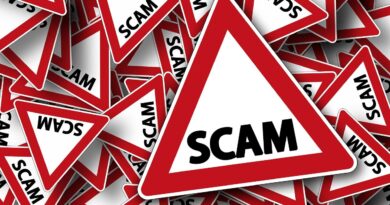 Scam Alert – The Government Does Not Want Gift Cards 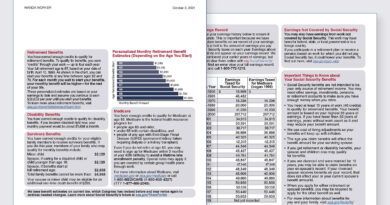