Good news. Early indicators show the Social Security Cost-Of-Living Adjustment could jump to 3% for next year, according to Kiplinger. That would be welcome news for most seniors, who received a meager 1.3% COLA for 2021.

Experts see rising gas prices and increased consumer spending, especially due to the most recent stimulus package, as positive signs that an economy depressed by the pandemic is slowly rebounding.

This year’s 1.3% COLA was the smallest since 2017, but still better than years when we saw no Cost-Of-Living Adjustment at all.

COLA’s change from year to year because they are calculated using the Consumer Price Index for Urban Wage Earners and Clerical Workers. It’s similar to the urban dwellers’ consumer price index that is used to report inflation. Basically, if consumer prices stay the same or fall then the COLA will be zero. That’s exactly what happened in 2010 and 2011 when the economy was struggling to recover from the Great Recession and also in 2016 when oil prices tanked. But, if consumer prices go up, like we are seeing now as the country begins to emerge economically from the pandemic, then the Social Security COLA should go up to account for these higher rates.

The Seniors Trust is committed to helping seniors by implementing a fair Cost-of-Living Adjustment (COLA). It wants to see the Consumer Price Index for the Elderly (CPI-E) used to calculate Social Security Cost-of-Living Adjustments (COLAs) instead of the Consumer Price Index for Urban Wage Earners (CPI-W) used currently. The CPI-E takes the unique spending habits of seniors into account — particularly regarding the cost of healthcare — and offers a more realistic COLA for retirees.

Establishing a fair COLA is just one part of the Social Security Expansion Act. This comprehensive piece of legislation seeks to reform Social Security by expanding and strengthening benefits proven to reduce senior poverty and improve retirement security.

If you want to help support the call for a bigger COLA in 2022, please sign our petition urging Congress to pass the Social Security Expansion Act. 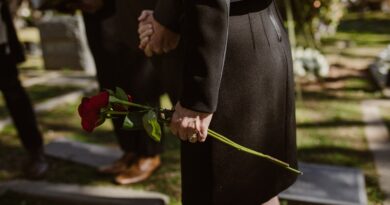 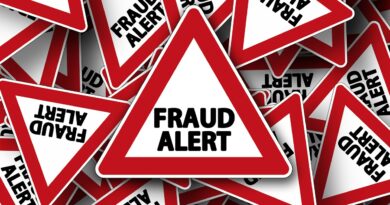 VIDEO: How You Can Help Stop Social Security Fraud

How to Achieve Financial Independence with Social Security

2 thoughts on “Social Security COLA Could Double in 2022”