In 1767, a European man named Joseph Priestly invented “soda” when he figured out how to infuse water with carbon dioxide, creating the first carbonated beverage — his so-called “soda water”. Although the beverage has been enjoyed worldwide since then, it took almost 200 years for American retirees to be served a COLA. Of course, we’re not talking about soda. Rather, the annual Social Security cost-of-living adjustment (COLA).

To understand how COLA came about, let’s look back at the history of Social Security. When the program first started, the amount of your first benefit check was the amount you could expect to receive for life. A 1950 Amendment allowed Congress to legislate an increase in benefits and, going forward, benefits were increased only when Congress enacted special legislation for that purpose.

Skyrocketing inflation in the 1970s was decimating the purchasing power of people living on fixed pensions and benefits. Something needed to be done. Congress enacted the COLA provision as part of the 1972 Social Security Amendments and President Richard Nixon signed it into law, authorizing a 20 percent cost-of-living allowance. The automatic annual COLAs (based on the annual increase in consumer prices) that we have today began in 1975. This was significant because it meant beneficiaries no longer had to wait for a special act of Congress to receive a benefit increase and no longer did inflation drain value from Social Security benefits.

The first automatic Social Security COLA was 8 percent in 1975. According to AARP, the biggest bump came in 1980, when benefits rose 14.3 percent; the following year saw an 11.2 percent increase.

Many analysts believe we could see a similar sized COLA for next year. Based on current inflation trends, the Social Security COLA for 2023 could be as high as 10.8 percent, according to a new analysis from the non-partisan Committee for a Responsible Federal Budget as reported by GOBankingRates. Other experts are predicting a more modest COLA of about 8.6 percent. Either will be welcome considering how hard rising inflation has been hitting seniors relying on Social Security benefits this year.

Calls for a New COLA Formula

The Social Security COLA is calculated using the Consumer Price Index for Urban Wage Earners and Clerical Workers (CPI-W). However, retirees’ spending habits are way different than that of working people. A better option would be to switch to using the Consumer Price Index for the Elderly (CPI-E). It considers the unique spending habits of seniors, namely increased costs for medical care and housing.

This year’s inflation, including huge price increases at the grocery store and gas pump, are hitting America’s retirees especially hard. Living off of a fixed income and/or Social Security benefits has become a struggle for too many seniors. But it wouldn’t have to be if Congress would use a new formula to calculate COLA.

The Social Security Expansion Act calls for using the CPI-E for Social Security COLA calculations — and that’s one of the main reasons The Seniors Trust is pushing Congress to enact this act. In addition to instituting a fairer COLA, it also calls for increasing monthly benefits and strengthening the long-term solvency of the Social Security program which would also greatly benefit seniors. 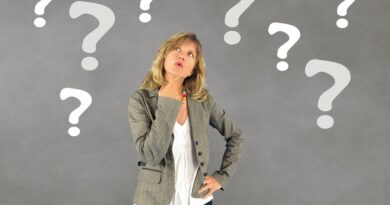 Do You Have To Pay Taxes On Your Social Security Income? 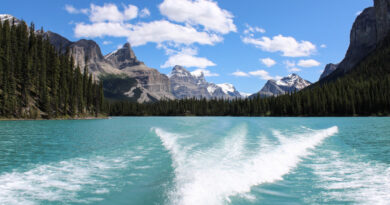 Fixing Social Security in the Wake of the Pandemic