There’s a lot of confusion about how Social Security works. A recent article in Forbes does a really great job of explaining exactly how the program collects and distributes money.

Many people think Social Security is like a 401(k) plan, and your money goes into a special account under your name waiting to get paid out when you retire. That’s not how it works.

The problem is that there are more people retiring than there are working. That means Social Security is paying out more in benefits than it is collecting from taxes.

This is shrinking its Trust Fund and experts predict Social Security will deplete its nearly $3 trillion reserves by 2034. When that happens, eligible beneficiaries will receive less than 79 percent of the scheduled social security benefits they were promised.

The Seniors Trust believes lawmakers need to act right now to shore up the long-term solvency of Social Security. It wants Congress to pass the Social Security Expansion Act. This landmark piece of legislation would raise additional revenue by eliminating the income cap for social security tax.

The Social Security Expansion Act calls for lifting the cap on Social Security taxes to ensure that the wealthiest Americans pay a fairer amount in relation to their income. This year the annual wage cap limit is $147,000. Taxes are only collected on income up to $147,000 — anything above that is not taxed. There are calls to “scrap the cap” to make sure everyone pays a fair share. Right now, a person earning $147,000 pays the same amount in taxes as someone making $500,000 or millions.

If the Social Security Expansion Act is passed, it could extend the solvency of Social Security for at least another 50 years. Please sign our petition to Congress urging lawmakers to enact this life-changing piece of legislation. 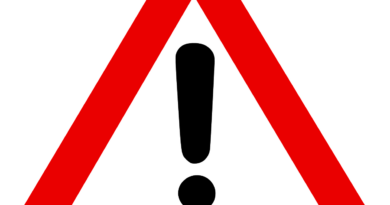 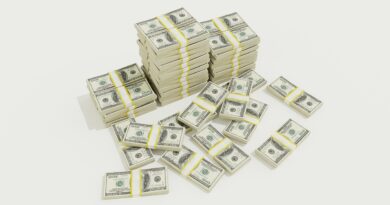 Retirees Are Banking on Bigger Benefits for Next Year 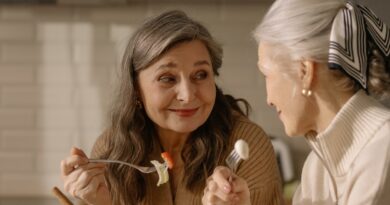 The One Social Security Rule Everyone Needs to Know