Many people believe this formula is not fair and are calling on lawmakers to “Scrap the Cap.” The reason is that the current formula favors high-income wage earners. They do not pay Social Security taxes on income over $147,000. Critics are calling for lawmakers to remove the wage cap so that everyone pays their fair share. They believe the burden falls on lower wage earners and want to see the wealthy shoulder a bigger portion of the taxes that fund Social Security.

By getting rid of the payroll tax cap, proponents say we could continue to support Social Security benefits far into the future. Right now, the Social Security Trust Fund is in danger of being depleted by 2034 if nothing changes.

Raising the payroll wage cap is just one of its key proposals. The landmark bill also calls for increasing benefits by about $65 each month for most retirees and establishing a fairer cost-of-living adjustment (COLA) calculator.

We cannot let a lack of adequate funding fail our seniors. We must act now to shore up Social Security for today’s retirees and tomorrow’s. You can show your support for the Social Security Expansion Act by signing our petition. 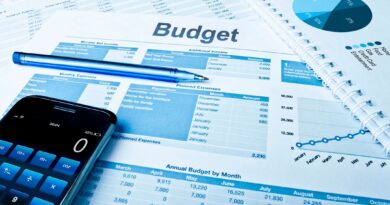 Can You Afford to Retire? 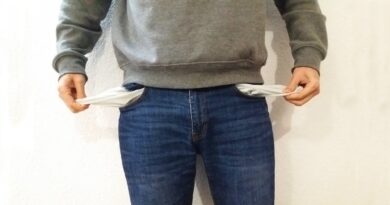 What Really Happens If the Social Security Trust Fund Runs Out? 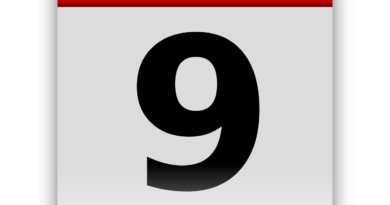 Do You Know Your Social Security Payday?